We are happy to announce that The Laws of the Universe-Part I will make its World Premiere on Saturday, October 6th at 8PM, at the Regal Cinemas L.A. Live as part of Awareness Film Festival 2018. The film will be presented with English audio dub. Cast members will be in attendance and hold a Q and A after the screening. 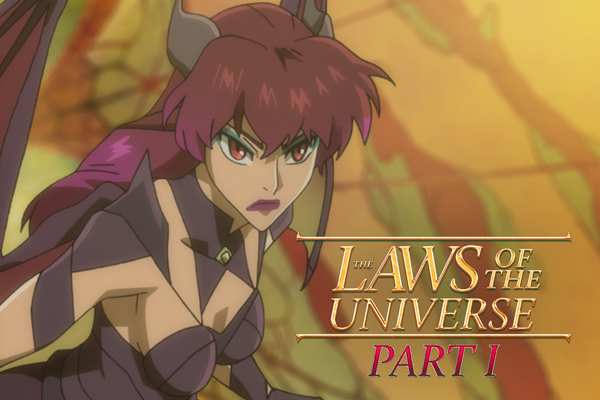 Tickets can be purchased at https://awarenessfestival.org/2018-festival-schedule/tickets-passes/

There may be a chance to see your favorite voice actors!
Here are our amazing English voice actors and actresses.

The Laws of the Universe-Part I