“The Laws of the Universe – Part0″ is nominated to the 10th Dingle International Film Festival for “ANIMATION DINGLE: Animated Feature Film” ,that will be held in Ireland and the film will be screened at the ceremony. 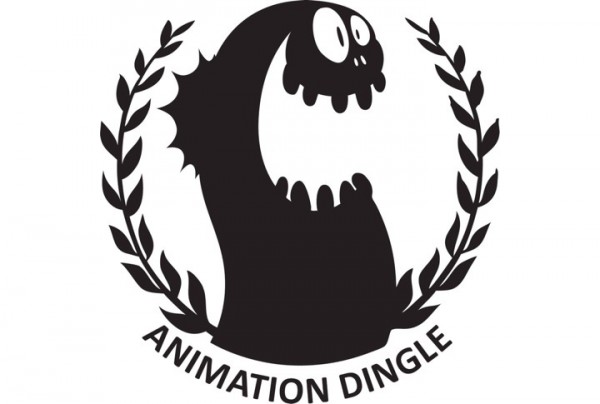 This year, the Dingle International Film Festival will be held from March 17th to 20th, and film showing and ceremony for “ANIMATION DINGLE” will be held on 18th and 19th at Phoenix Cinema Dingle, Ireland.

“The Laws of the Universe – Part0″ is the only film that is nominated from Japan this time.